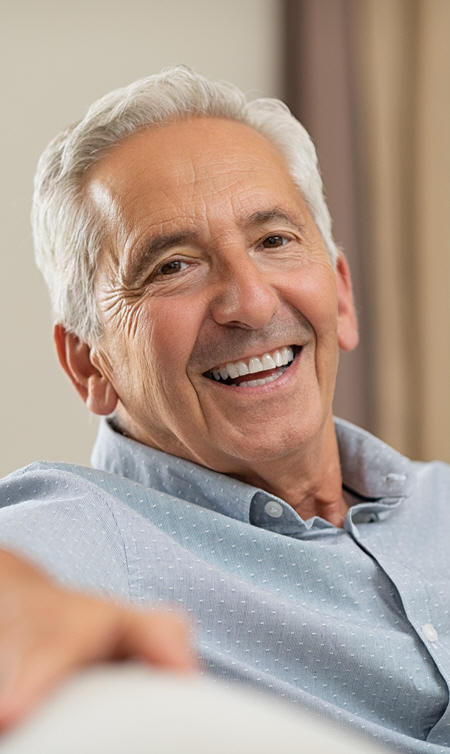 Avoid grouping everyone into the same category.

Did you know there are several types of dementia?

The one most commonly publicized is Alzheimer’s Disease (AD). But dementia is an umbrella term.

When someone talks about cancer, they commonly state what kind of cancer. People generally do not state what type of dementia, because they often think that someone has either dementia or Alzheimer’s.

What difference does it make?

The type of dementia someone has tells us what part of the brain is or can be affected. And, most importantly, what kind of treatment plan I will design.

Therefore, a speech language pathologist completes an evaluation to determine what cognitive deficits are present and plan of care is most appropriate for the client.

I welcome family participation if the client is comfortable and permits it. The family can provide an objective assessment from individuals other than the client.

As a family member, what are some signs that your loved one may be having difficulty with their memory?

Keep an ear out for sentences such as: “It’s normal to forget some things at my age.” “I probably already told you this.” “I don’t know where my head is today.”

These are common sentences I hear as a speech language pathologist, and it’s called masking.

Masking is the attempt to hide or persuade others that you are having more difficulty with daily tasks, such as memory, simple sequencing tasks, or keeping up during social conversation.

Identifying masking is difficult for families. One reason pertains to denial, “There’s nothing wrong with mom… she’s just tired and forgot to take the cookies out of the oven.”

However, masking is a common occurrence and easily identifiable for a skilled professional.

Maskers are great at hiding their problem.

The person doing the masking could be great at it. Great maskers often use humor to hide errors with jokes or make light of it before someone else points it out.

For example, a client routinely collected the cordless house phones and the base chargers every night and stored them in one ziplock bag. When his family asked why, he stated he did not want anyone to steal them. This client lived alone.

A different client wrote her appointments on a desk calendar and began to miss her weekly hair appointments. When her children asked her why she was missing her appointments, she said the color of the ink made it difficult to read.

I have seen some excellent maskers in my day; but I can identify the action, address it, and educate the client and their families on how to handle it. 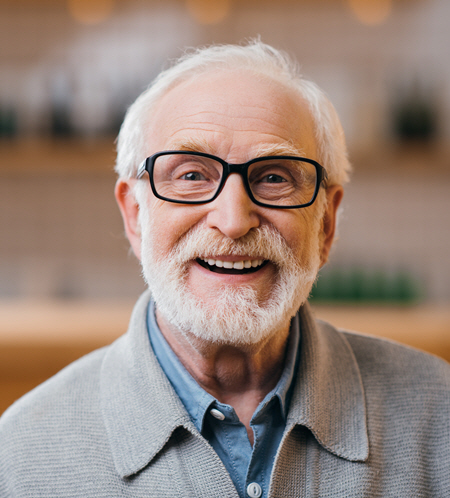 Here are some tips.

Keep an ear out for difficulty with word-finding or naming of daily objects.

If you or your loved one is having a harder time remembering the names of common objects such as the television remote, fridge, brush, etc. and are often referring to things as the “whatcha-muh-call-it” or the “doo-hickey,” then there may be a problem.

These are signs of word-finding deficits and can be addressed with exercises to strengthen the language part of the brain.

As a speech language pathologist, I can help.